Create an Account - Increase your productivity, customize your experience, and engage in information you care about.

Angela Winkle was appointed by the Sansom Park City Council as the City Administrator effective October 1, 2016. 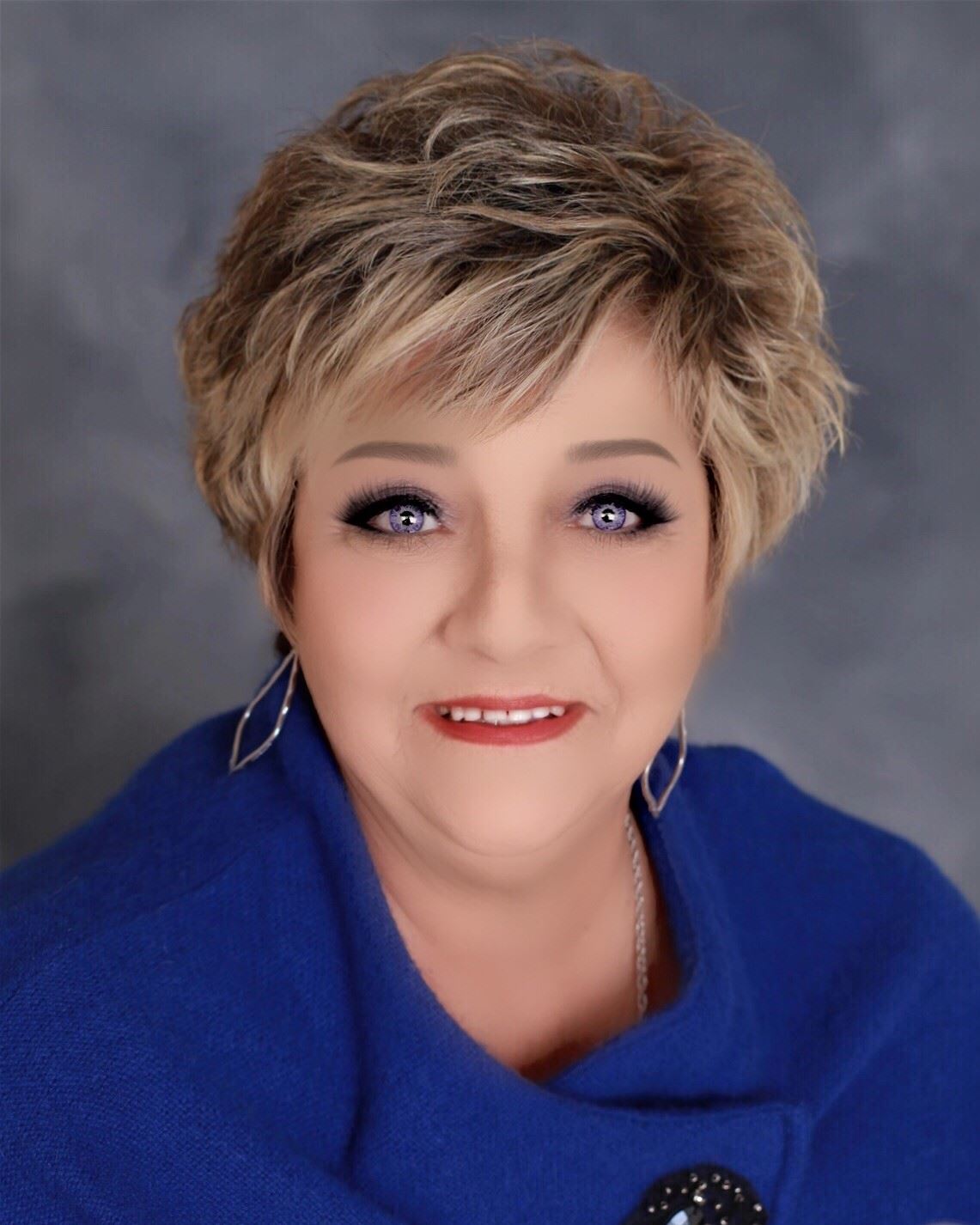